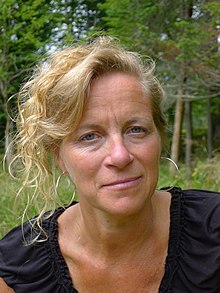 Jane F. McAlevey is a union organizer, scholar, author, and political commentator. She has contributed to The New York Times, The Nation, Jacobin, In These Times, Catalyst, Politics & Society, AlterNet and other publications. She's written three books about power and strategy and the essential role of workers and trade unions in reversing income inequality and building a stronger democracy: No Shortcuts - Organizing for Power in the New Gilded Age (Oxford University Press, 2016) and Raising Expectations and Raising Hell (Verso Books, 2012) Her third book, A Collective Bargain: Unions, Organizing, and the Fight for Democracy, was published by Ecco Press in January 2020.